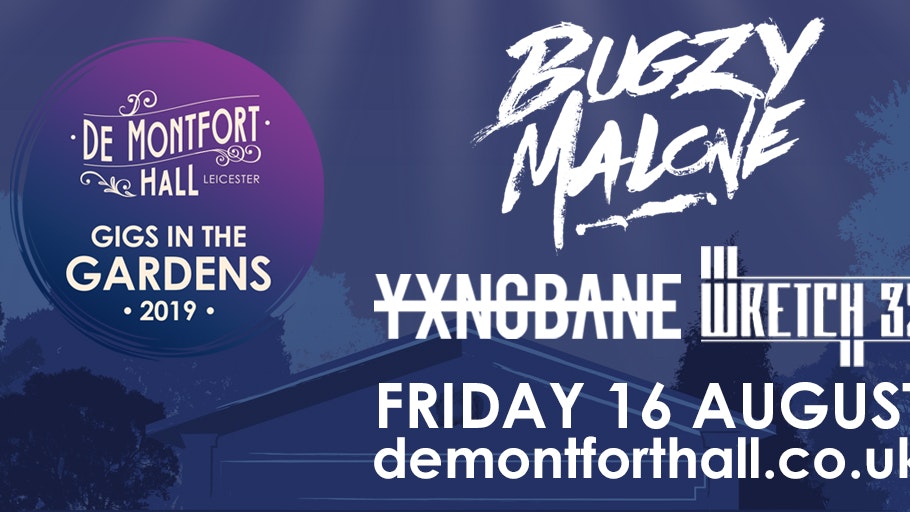 Bugzy Malone
Mancunian wordsmith Bugzy Malone is one of the UK’s brightest grime talents. The artist’s debut album Walk With Me reached Number Two on the UK iTunes album chart and his music videos have had millions of views on YouTube. His freestyle submission on the Radio 1/1 Extra YouTube channel was the first to hit one million views, helping dub Bugzy ‘The Evil Genius’.

Yxng Bane
Yxng Bane first made waves when he dropped Lone Wolf on Soundcloud two years ago as a 19 year old. Despite being an unknown artist without a following, the song amassed 790,000 plays. Since then Yxng Bane’s released a stream of dancehall-fused rap and R&B tracks and is yet to release an official music video that hasn’t topped a million views.

Wretch 32
North Londoner Wretch 32 has come a long way since his days with Grime collective Combination Chain Gang. In 2011, the rapper hit the peak of the UK charts with Don’t Go, one of three top five charting singles from his debut Black and White. Nudging a million followers on Twitter, Wretch 32 will be charming the outdoor crowds of De Montfort Hall this summer.